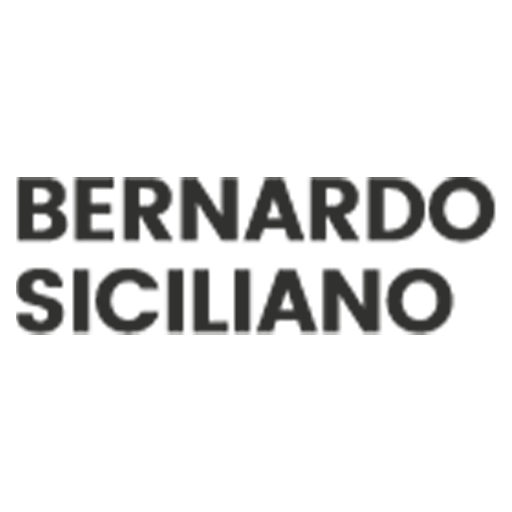 Siciliano was born in Rome in 1969. Il Gabbiano and Forum Gallery have presented his works at both international and national Fairs: the CIAE in Chicago, the FIAC in Paris, the Arte Fiera of Bologna, the LA Art Show and Art Miami. In 1992 the director Piero Maccarinelli commissioned him to paint the sets of the comedy Verso la fine dell’estate by Carlo Repetti for the 35th Festival of Spoleto. In 1995 he collaborated on Bernardo Bertolucci’s movie Io ballo da sola. He was among those highest classified in a referendum held among readers of the magazine Quádri e sculpture for the exhibition The Other Art at Palazzo Barberini (Rome). In 1998 he was an award winner at the invitational XXXII Prix International d’Art Contemporain de Montecarlo. In recent years, he has been included in group shows at Albright Knox Museum (Buffalo) Galleria Forni (Bologna) and DFN Gallery (New York). His latest solo exhibitions have been at the Museo D’Arte Contemporanea (Rome), The Chiostro del Bramante (Rome), The Palazzo della Ragione (Milan), the Italian Heritage Culture Foundation (Los Angeles), Studio Forni (Milan) and Forum Gallery (Los Angles and New York).

In 2013 Bernardo’s work was displayed at the museum of Mantova Palazzo Te in an impressive art show. In 2016, he hd a solo show in Milan at the M77 gallery. Also since 2016, his work has been represented by Aicon gallery in New York where he has already had two shows, the first of which in 2016 and the second in 2019. Bernardo’s next solo show will take place in February 2022.